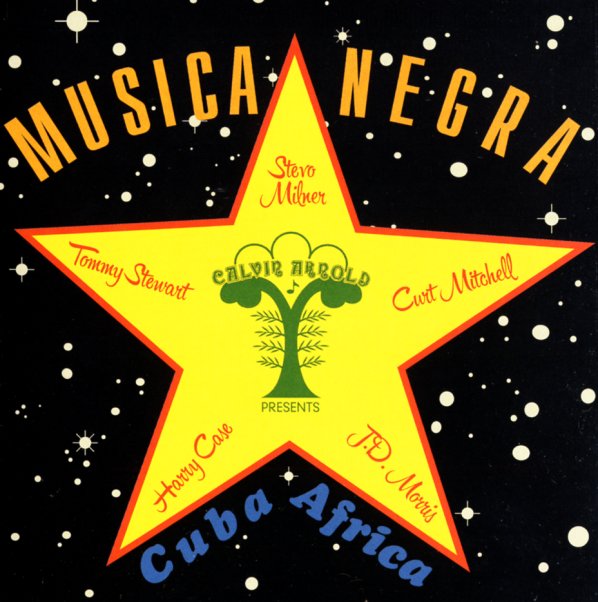 A real killer from the Atlanta soul scene of the 70s – a set that's even more underground than some of the underground classics we've come to love over the years – and one that's got some mighty top-shelf talent in the mix! Lead singer Stevo is only part of the package here – as the group features work from and songs by funky 45 legend Calvin Arnold, and indie club genius Tommy Stewart – both of whom have given us some wonderful records over the years! The vibe is maybe most like Tommy Stewart's excellent music – especially his self-titled classic album – a mode that's funky club, but never straight disco at all – thanks to lots of hip touches in the instrumentation and overall song construction, which really seems to respect the funky talents of the musicians. A killer funk set throughout – and titles include "Pay The Price", "Universal Love", "Messing Up A Good Thing", "Jammin", "Livin For The City", "Save The World", and "Party Night".  © 1996-2021, Dusty Groove, Inc.