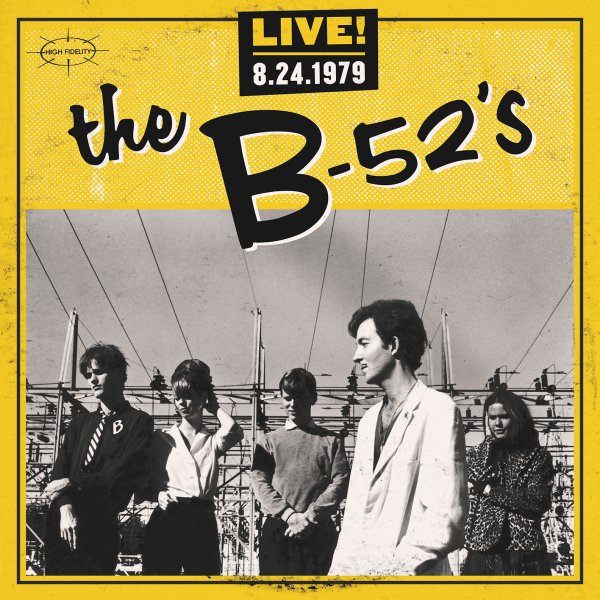 A first ever release of this killer B-52s live set – recorded in 1979, shortly after the release of their first record – opening for the Talking Heads in Boston! The band is in peak early form here, really throwing a hell of a great party on stage, with a set that's heavy on classics from first and second albums, the latter of which wouldn't even be released until the following year! There's a nicely raw feel to the record – a reminder that although they broke to the mainstream on a big label, these guys came out of the late 70s indie underground – working here with the kind of offbeat energy that made them a standout act both in their hometown of Athens – and in the New York scene where they really made their mark. Titles include "52 Girls", "606-0842", "Devil In My Car", "Dance This Mess Around", "Rock Lobster", and "Strobe Light".  © 1996-2021, Dusty Groove, Inc.