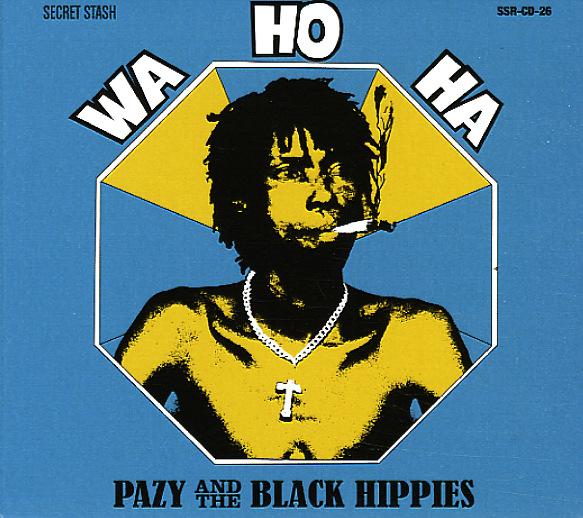 A weird little record from the Nigerian scene of the 70s – much more laidback than you might expect, and a set with a definite Jamaican influence too! At times, some of these tracks are almost more reggae than Afro Funk – although at other points, there's definitely the fierce energy of some more familiar Nigerian music of the period – making for a really cool blend that sets this album strongly apart from most of its contemporaries! Production is great – not really dubby, but kind of spread-out – in ways that make the Afro-styled numbers really sparkle strongly – and which trips out some of the more Jamaican sounding grooves. Titles include "Papa's Black Dog", "Lahila", "Elizabeth", "Come Back Again", "My Home", and "Jahojah Comfort Me".  © 1996-2021, Dusty Groove, Inc.
(Out of print.)