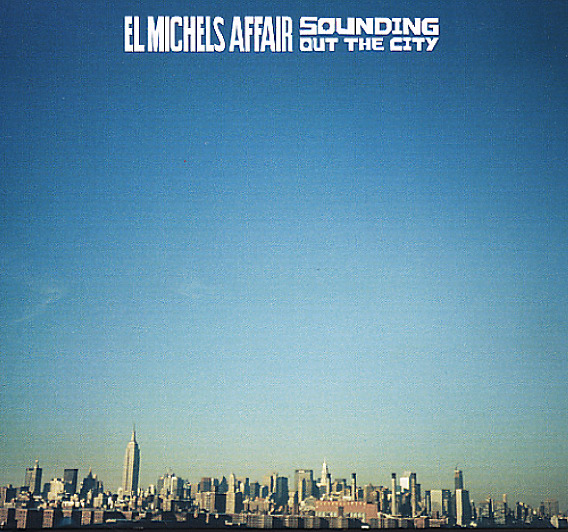 Zainichi Funk (180 gram pressing)
P-Vine (Japan), 2010. New Copy
LP...$36.99 44.99
A great Japanese funk group – one who cut this fantastic record during the same generation as classics from Osaka Monaurail and Mountain Mocha Kilimanjaro! These guys have a sharpness that rivals both groups – a way of getting everything right down on the money, at a level that's ... LP, Vinyl record album