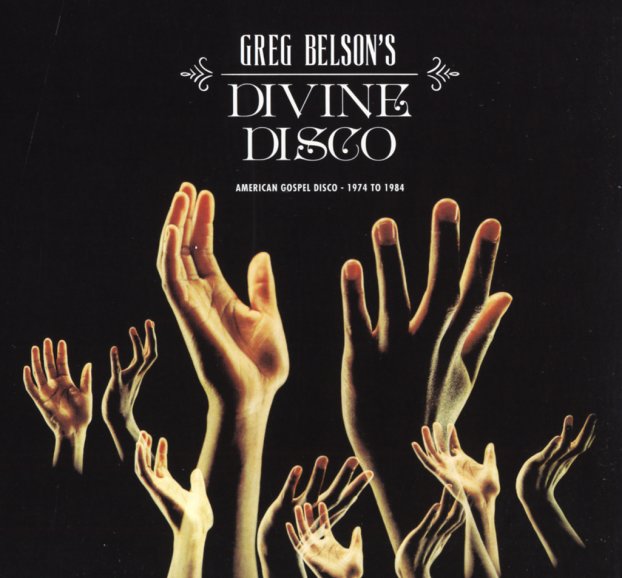 Think disco sounds only hit the dancefloors in the 70s? Think again – because this killer collection brings back a whole host of club-sounding gospel tunes from the time – proving once again that soul and gospel records have always gone hand in hand over the years! The vibe isn't mainstream disco, the kind you'd hear on the charts – and instead is the hipper side of upbeat styles – the funk and well-crafted rhythms used by some of the better indies during the disco generation, and that great run of underground club styles in the early 80s too! The righteous message of most of these tracks makes them pretty darn spiritual – and the whole thing almost feels like a precursor to some of the more uplifting soulful house of the past decade or so. There's loads of surprises here – so many cuts we'd never heard before – and titles include "You" by Gloria Griffin, "Faith Is The Key" by Enlightenment, "One More Chance Lord" by Delores Fuller, "No Greater Love" by The Testimonial Singers, "Give Your Best To The Master" by Shirley Finney, "Trouble Don't Always Last" by Masters Of Music, "Free Spirit" by Betty Griffin, "Jesus Is Going Away" by The Inspirational Souls, "Nowhere To Run" by The Gospelaires Of Dayton Ohio, and "What Kind Of Man Is This" by Enlightenment. Also features a few remixes – "Thank You Jesus (Steve Cobby rmx)" by Gospel Ambassadors, and "Trouble Don't Always Last (Rahaan edit)" by Masters Of Music.  © 1996-2021, Dusty Groove, Inc.