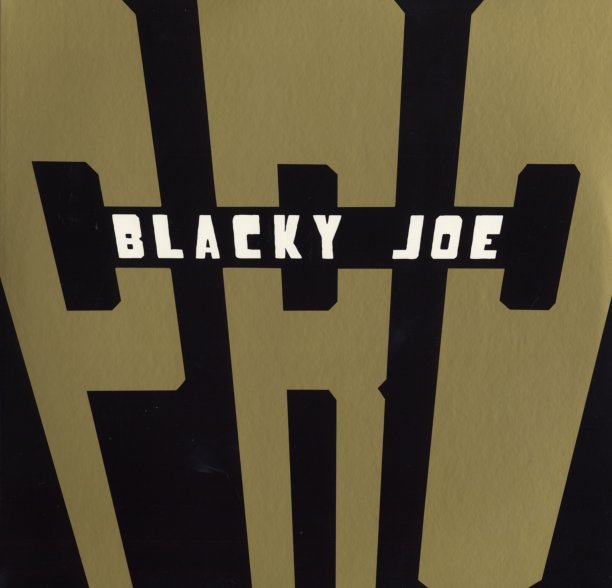 The People Rock Outfit really knock it out of the park with this dark-edged classic from the 70s – one of the heaviest albums we've heard from the Nigerian scene at the time, and a record that's almost got more of a South African spirit overall! These guys effortlessly mix together funk and psych – the former in these stark, forward-moving rhythnm that are mighty nice – the latter in these long-spun guitar lines that have a nice fuzzy vibe, as the solos cascade effortlessly from the hands of the guitarist! Vocals are all in English – sometimes with a slow-stepping approach that's very moody, more often in a lively spirit to match the rhythms – and the record also features a bit of guest work on moog and Hammond, which really adds a lot to the sound. Titles include "Blacky Joe", "Mary Jane", "Faded Jeans", "Freedom", "Movement", "Tell Me", "Midnight Woman", and "Looking Round".  © 1996-2021, Dusty Groove, Inc.
(Limited edition.)