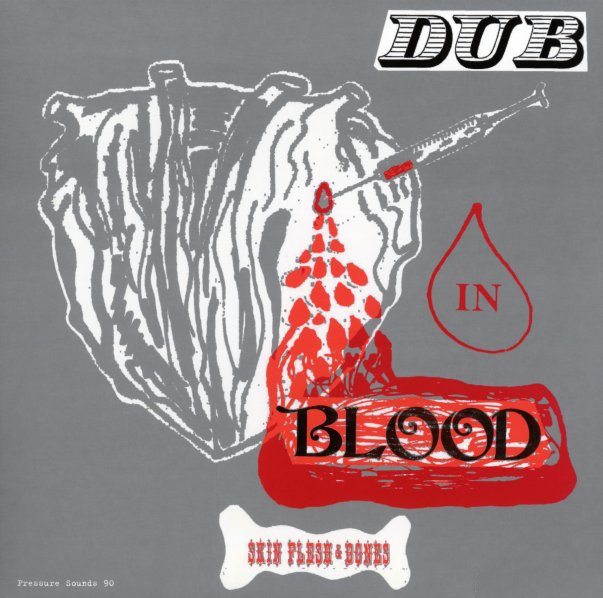 A real dub rarity – a set that was originally issued in two different versions, both with different tracks – both in very small pressings! This excellent version from Pressure Sounds combines all the cuts from both discs – in a superb package of stripped-down dubs built around songs by George Faith and Al Campbell – recorded and mixed at Channel One, with a lean, effective sound that should stand as blueprint for all those contemporary producers who might muddle up the waters with too much in the mix! The basslines are especially strong – played by Bertram Ranchie McLean, Robbie Shakespeare, and Aston Familyman Barrett – and titles include "Dub To The Vein", "Dub In Blood", "Skin Dub", "Suit Your Dub", "Heart Dub", "Bandwagon Dub", "Doctor Dub", "Syringe Dub", and "Injection In Dub".  © 1996-2021, Dusty Groove, Inc.