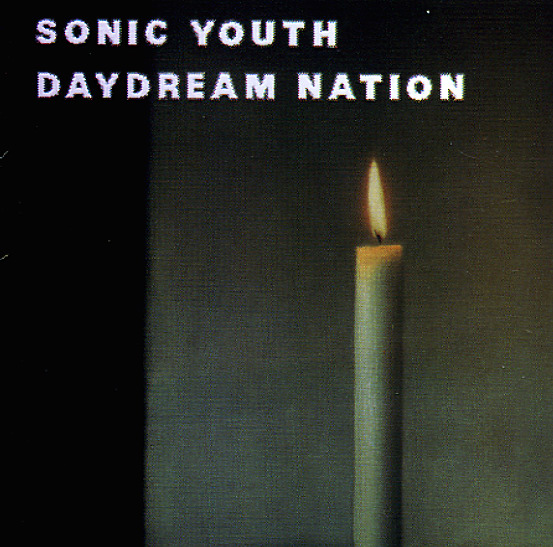 Sonic Youth's best ever – bringing the earlier, noisier impulses into an anthemic rock realm -with incredible results! Daydream Nation's legancy looms as heavily over the indie rock to come over the next 20-or-so years as much as any other album album we can think of...hell, just the first 2 songs do that – and it doesn't let up 'til the end. Perfection! Includes "Teen Age Riot", "Silver Rocket", "The Sprawl", 'Cross The Breeze", "Eric's Trip", "Total Trash", "Hey Joni", "Providence", "Candle", "Rain King" and the closing "Kissability" suite.  © 1996-2022, Dusty Groove, Inc.