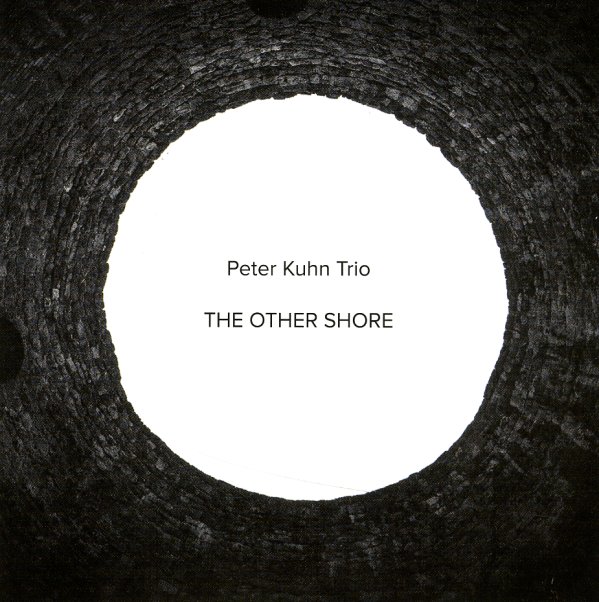 It seems like it's been many years since we last heard from reedman Peter Kuhn – but the sharpness of this set hardly marks the passage of time, as Kuhn's every bit as vibrant as he was a force on the avant scene of the late 70s and early 80s! As before, Kuhn handles a lot of b-flat and bass clarinet – but he also blows a bit of tenor and alto too – shaping sounds in very open territory, in a trio with Kyle Motl on bass and Nathan Hubbard on drums, in a mix of freedom and spirituality that almost recalls the New York loft jazz mode of decades back. Titles include "Not Two", "Unstrung Heroes", "Is Love Enough", "Beginning Anew", and "No Coming No Going".  © 1996-2021, Dusty Groove, Inc.