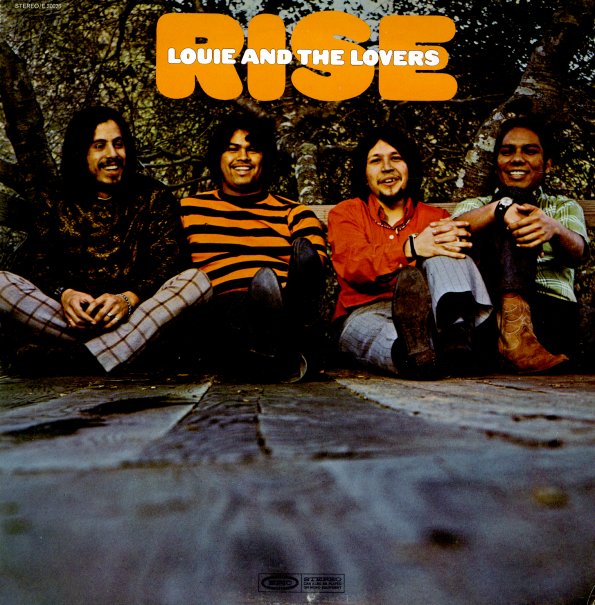 A fantastic record from this Mexican/American combo from Salinas – a group who were championed by Doug Sahm, who also produced the set – and have a sound that's a nice bridge between Cali and Texas! The whole thing's great – a very unique album.  © 1996-2020, Dusty Groove, Inc.
(Original pressing. Cover has a small cut corner.)