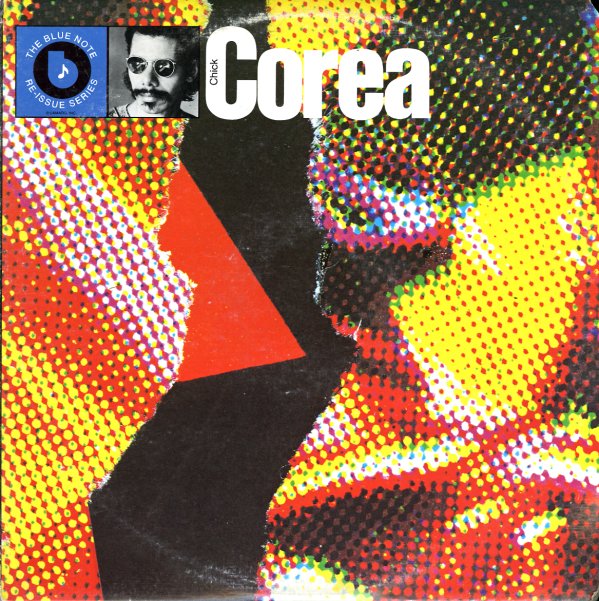 A great collection of Chick's work for Blue Note and Solid State – recorded at a key time in his career, one that's almost lost to the history books! The tracks are from the years 1968 to 1970 – a time when Chick was coming off of work in the Latin and soul jazz underground, and before he blew up to big Scientology fame. The overall feel is a mixture of arch-modern piano and some more open-ended spiritual soul jazz – and players include Woody Shaw, Hubert Laws, Roy Haynes, and Benny Maupin, as well as his partners in the group Circle, Dave Holland and Barry Altschul. Titles include "Matrix", "Jamala", "Nefertiti", "Is", "This", and "Now He Sings Now He Sobs".  © 1996-2022, Dusty Groove, Inc.
(Cover has light wear.)