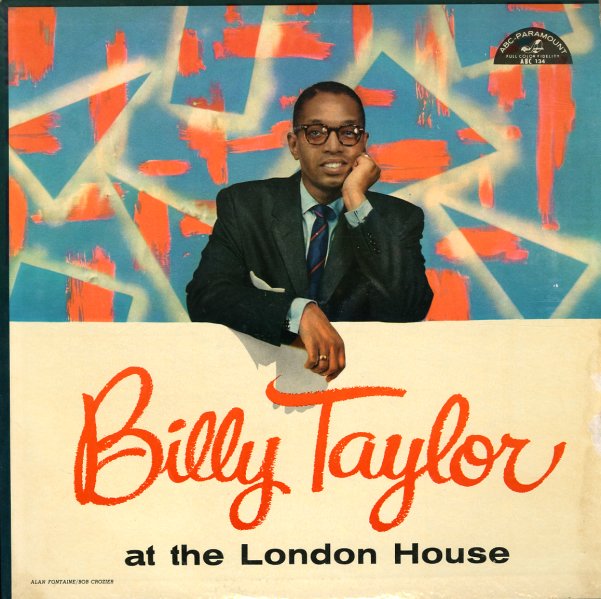 Mellow and wonderful work from Billy Taylor – caught here in a setting that feels much more relaxed and unrestrained than some of his other 50s outings! The group's his classic trio with Percy Brice on drums and Earl May on bass – and Billy's incredibly inventive on the keys, working through a long original entitled "Midnight Piano", as well as great readings of "The London House", "Love Is Here To Stay", "Stella By Starlight", and "Gone With The Wind".  © 1996-2020, Dusty Groove, Inc.
(Black label pressing with deep groove.)

Fever
Blue Note, 1976. Very Good
LP...$2.99 (CD...$19.99)
An album that's smoother than some of Ronnie's earlier work, and perhaps without the same dark edge – but still a nice batch of soulful fusion tunes, with production by Wayne Henderson, in his classic 70s At-Home Productions mode! By that, we mean that a number of the tracks have a good ... LP, Vinyl record album

Move On Over
Argo, 1963. Very Good
LP...$4.99
A bit rough around the edges, but a very tasty set from Stitt! The album's sort of free-spun organ set – with Stitt on alto and tenor, Joe Diorio on guitar, Eddie Buster on Hammond, and work by the great Nicky Hill on alto. Tracks are loosely put together – almost in a one-take mode, ... LP, Vinyl record album