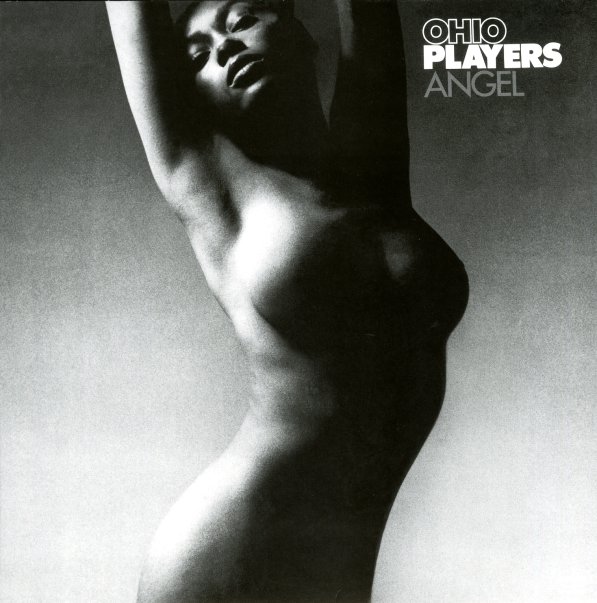 Maybe the last great album in the Ohio Players run for Mercury in the mid 70s – a set that's every bit as smooth, sexy, and funky as their other major label efforts from the time – and one that continued to refine the grittier funk of their roots! While the Players might be remembered for their over the top jams, the cuts here we love the best are the mellower steppers – tracks that still have plenty of funk in the mix, but hit a gentler groove, too – following the spacey soul legacy of "Sweet Sticky Thing". Titles on the album include "Glad To Know You're Mine", "Angel", "Merry-Go-Round", "Don't Fight My Love", "Body Vibes" and "Ohio".  © 1996-2021, Dusty Groove, Inc.
(Limited edition of 2000 copies.)