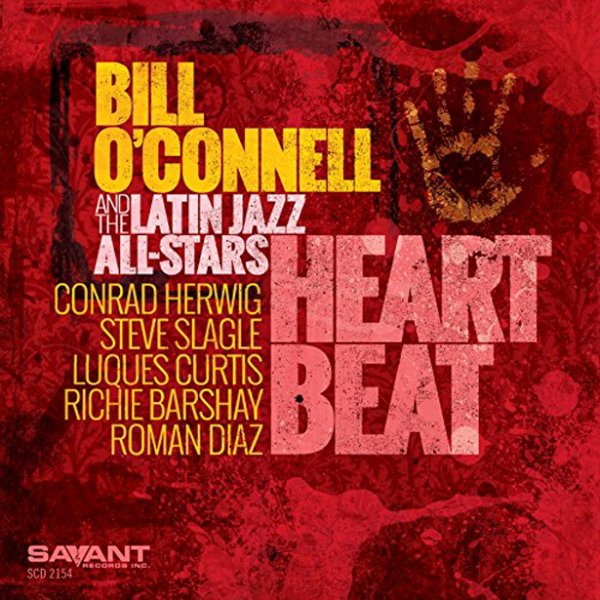 You can hear the heart beat from the very first note of this set from pianist Bill O'Connell – a warm pulse that stakes out the action, and calls the rhythms into play – which in this case include the strong array of percussionists you'd expect from the Latin All-Stars tag! Bill arranged the set, and composed most numbers – and there's a mixture of Latin roots and jazz-based complexities that takes us back to some of Eddie Palmieri's best experiments of the 70s, and the wealth of west coast Latin jazz work to follow in that mode during more recent years! The group features some well-crafted work from Conrad Herwig on trombone – no stranger to projects like this – as well as alto, soprano, and flute from Steve Slagle, who sounds more soulful here than we remember. There's a bit of vocals on the record – sung by Melvis Santa on three tracks, and Roman Diaz on one more – but the whole thing's much more instrumentally focused overall, with some excellent solo work over the rhythms! Titles include the originals "Wake Up", "Peace On Earth", "Heart Beat", "Tabasco", and "Vertigo" – plus nice takes on Jobim's "Waters Of March" and Wayne Shorter's "ESP".  © 1996-2022, Dusty Groove, Inc.
(Barcode has cutout hole.)