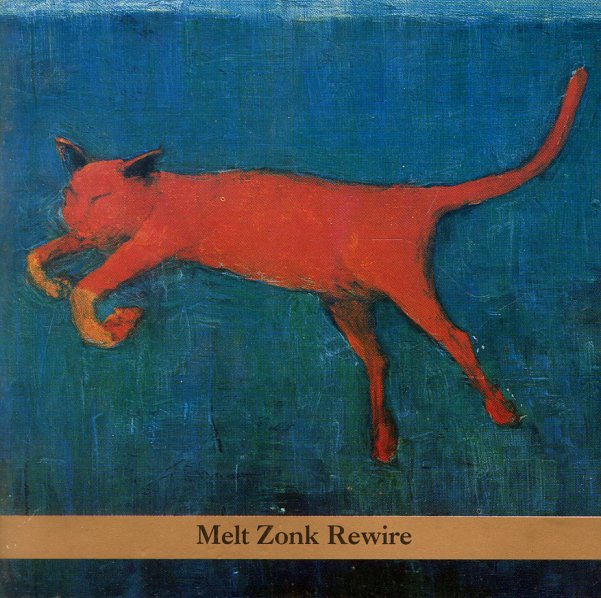 Ben Goldberg on clarinet and bass clarinet, Dan Seamans on bass, and Kenny Wollesen on drums.  © 1996-2021, Dusty Groove, Inc.
(Booklet has a small spot with some peeling from sticker removal.)