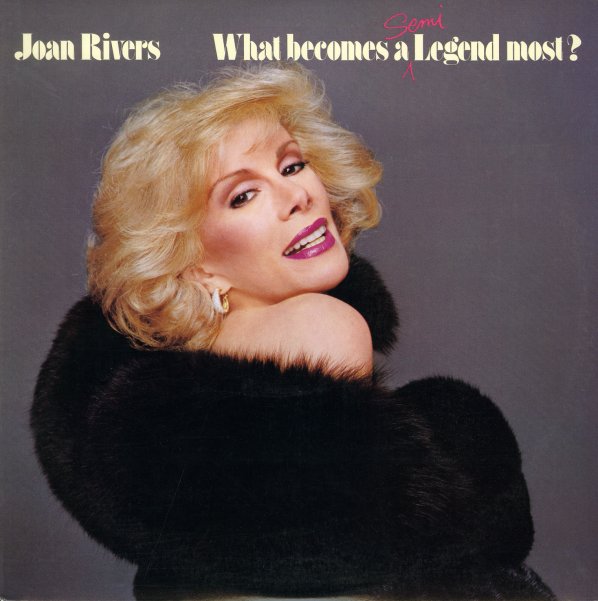 What Becomes A Semi Legend Most?