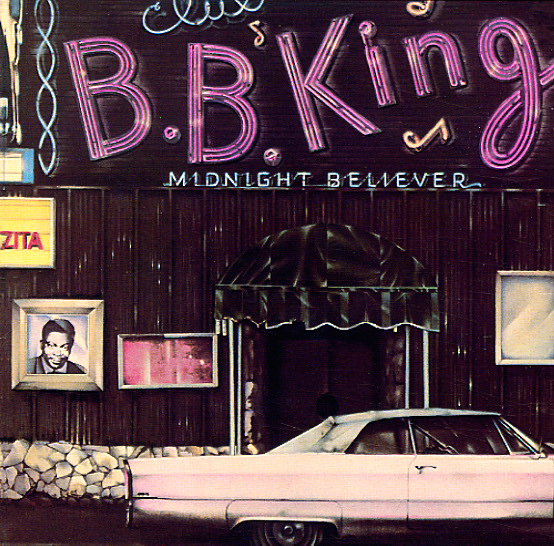 One of the most tightly-produced of BB King's albums for MCA, but a set that's still filled with undeniable charm – and which really shows King more than able to step up to some well-deserved superstardom! There's a bit of an LA finish to the backings, but things are never too smooth – and BB's vocals and guitar both really shine in this setting – with inflections and edges that are just wonderful throughout! The balance is great – that rare ability that MCA had to serve up such records at the time – and titles include "A World Full Of Strangers", "Midnight Believer", "Never Make A Move Too Soon", "Hold On", "I Just Can't Leave Your Love Alone", and "When It All Comes Down".  © 1996-2022, Dusty Groove, Inc.
(Out of print. Please note the booklet and tray card a little wavy with a light stains inside.)