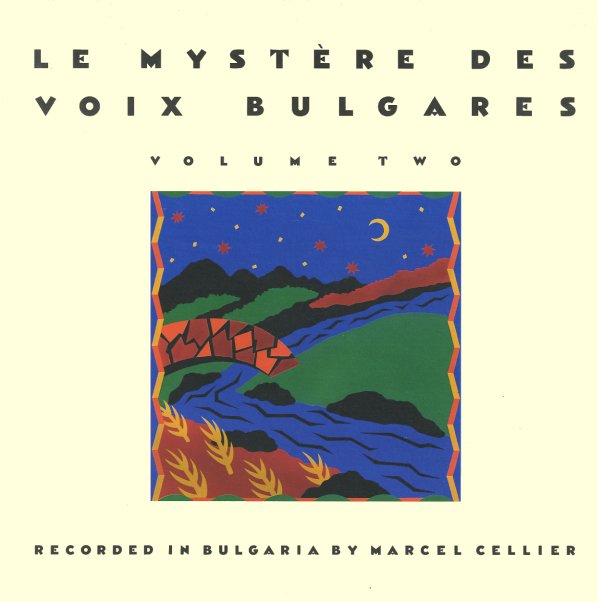 A fantastic collection of haunting vocals – from the group who was first brought to the attention of the world by 4AD Records!  © 1996-2021, Dusty Groove, Inc.
(Out of print.)