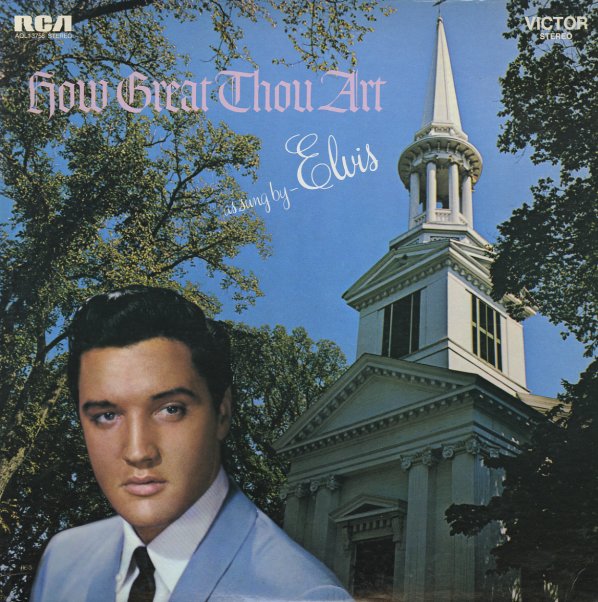 How Great Thou Art (with bonus tracks)