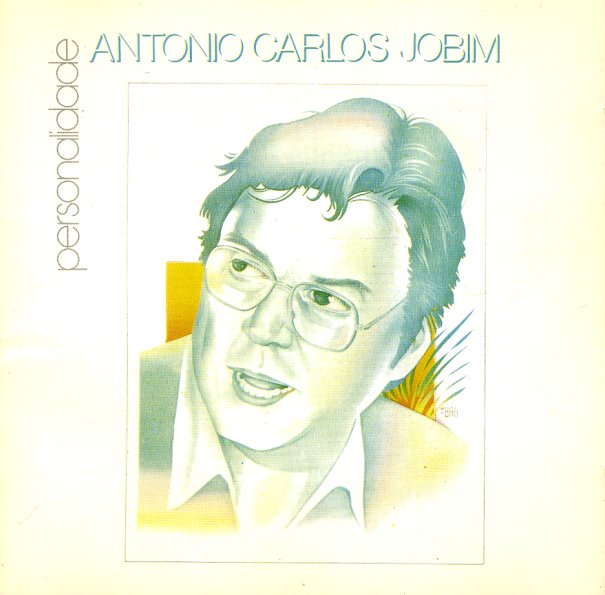 Excellent work by Jobim – spanning the mid 60s late bossa years, into the early 70s baroque ones, when his mad compositional genius was really opening up! The set's a great way to get some of these cuts on vinyl – as they're not actually as easy to track down as we'd like. Roberto Menescal selected the cuts – and titles include "Vivo Sonhando", "Samba Do Avaio", "Aguas De Marco", "Nuvens Douradas", "Meditacao", "Ana Luiza", "O Morro Nao Tem Vez", and "Chega De Saudade".  © 1996-2023, Dusty Groove, Inc.
(Out of print.)

Wave (Japanese pressing)
A&M/CTI (Japan), 1967. Used
CD...$19.99
A stunning mix of talents that brings the heavenly piano and guitar of Antonio Carlos Jobim into play with the lush, but light arrangements of Claus Ogerman – a swirling mix of post-bossa loveliness that redefines Jobim's sound, and opens up new avenues for exploration in sound! The ... CD

Em Minas Ao Vivo – Piano E Voz (Brazilian pressing)
Biscoito Fino (Brazil), 1981. Used
CD...$14.99
The magic of Jobim lives once again – in this rare live recording from 1981! The performance is wonderfully intimate – and features Jobim on piano and vocals, with no other backing, plus passages in which he talks about his music with the audience, creating a really personal approach ... CD

Wonderful World Of Antonio Carlos Jobim
Warner (UK), 1965. Used
CD...$7.99 (LP...$9.99)
The wonderful world of Antonio Carlos Jobim gets a whole lot bigger on this American release from the 60s – thanks to a collaboration with the great Nelson Riddle, the arranger whose work made so many of Frank Sinatra's albums so great! Riddle really understands the jazzy elements at the ... CD

Terra Brasilis
Warner (Japan), 1980. Used
CD...$5.99
Pretty great sounds from the legendary Antonio Carlos Jobim – an album cut a bit later than his bossa years, but with a darkly sophisticated sound that's pretty darn compelling! The album features larger orchestrations by Claus Ogerman, and in a way, it's similar to the Jobim album on Decca ... CD

Tropicalia 2
Philips (Brazil), 1993. Used
CD...$3.99
Well, it's not the 60s anymore – but this is still a wonderful album that reunites Caetano Veloso and Gilberto Gil in the spirit of their Tropicalia years – done in a style that shows that creative invention was still alive in MPB during the 90s! There's echoes here of modes to come by ... CD