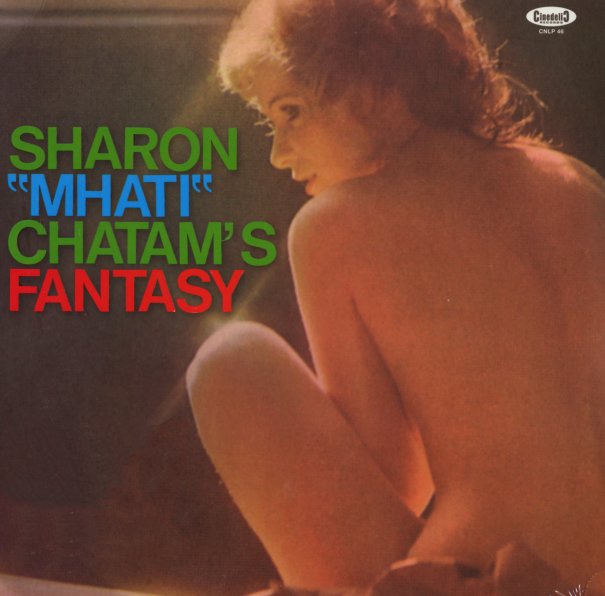 With a cover like that, it's easy to see where the fantasy in the title is going – certainly not into the musky world of swords and sorcery, and instead into the realm of slinky sounds that are right at home in the Italian sound library world of the 70s! The music here has all the warm erotic touches of some of the better-known soundtrack material from the time – put together by Gianfranco Reverberi, who you might know from some of his crossover prog classics – but delivered with a lean instrumental mode that often has a keyboard as the lead instrument, over slow-stepping basslines and some nice washes of strings used in just the right way. Some tunes have a gentle funk vibe, others are sweetly sexy – and the set also features versions of some bigger hits from the time, with titles that include "Daniel", "Sylvia's Mother", "Fire Shadows In The Sunset", "Vincent", "She Was Not An Angel", "E Poi", "Quel Che Non Saprei Dirti Mai A Parole", and "Closed In A Drugstore".  © 1996-2023, Dusty Groove, Inc.
(Includes download! Please Note – the shrink wrap on these copies have split along the openings, they are however still new and unplayed!)