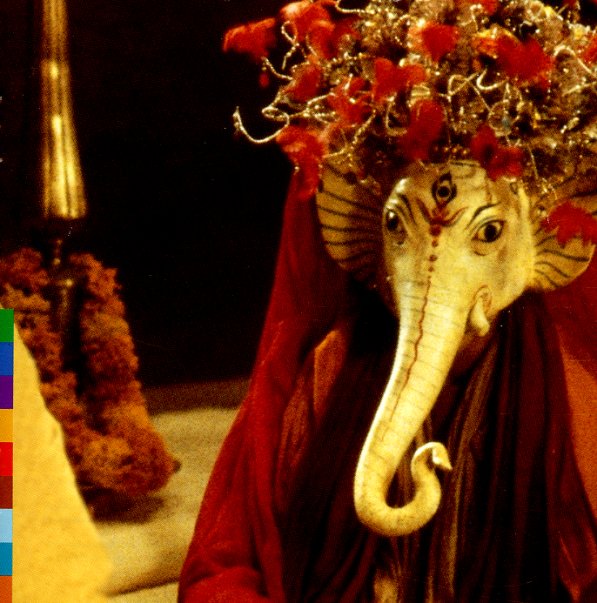 (Out of print. Spine has a cutout hole.)

La'Ila
PMG (Austria), 1975. Used
CD...$6.99 (LP...$18.99)
A stunner from the Afro Funk scene of the 70s – and the kind of record that makes us realize just how much greatness there is to discover! Years back, we thought we'd heard all the good cuts from the sub-Saharan continent – but a record like this really makes us sit up and take new ... CD

Village Boogie
PMG (Austria), 1979. Used
CD...$6.99 (LP...$18.99)
An album that definitely lives up to its title – thanks to a strong embrace of funky boogie styles, but served up here with a sweet Nigerian twist! Some cuts are heavy funk right from the start – clearly inspired by Kool & The Gang and other sharp-edged American groups of the 70s ... CD