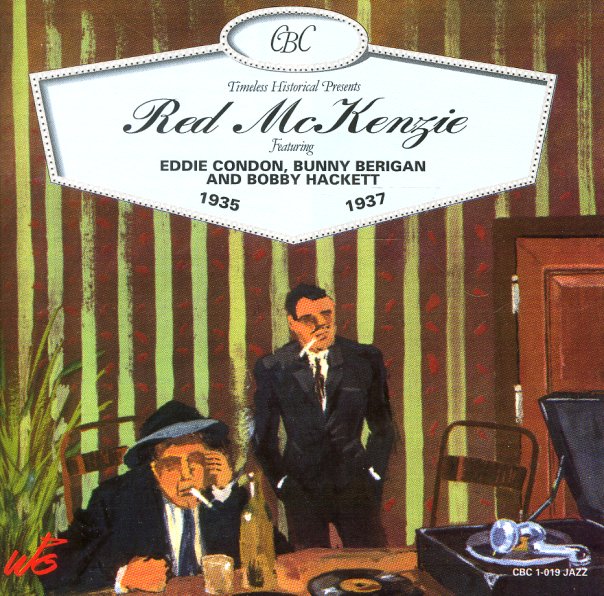 Code Red
Muse, 1990. Used
CD...$14.99
Cindy Blackman's looking a bit foxy on the cover, but her sound here is solidly soulful – a forceful batch of tunes that really match the best energy of the Muse Records soulbop scene of the early 90s! There's a nice blend of modern ideas and straight jazz energy here – sounds that ... CD