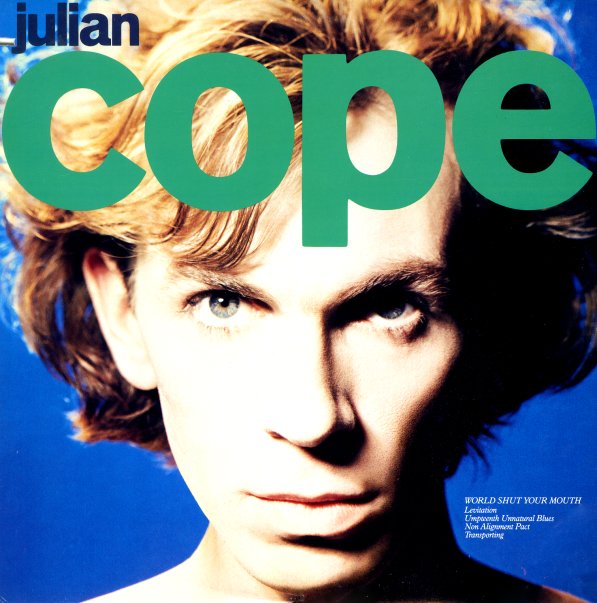 (Shrink wrap has an opening on the top seam.)