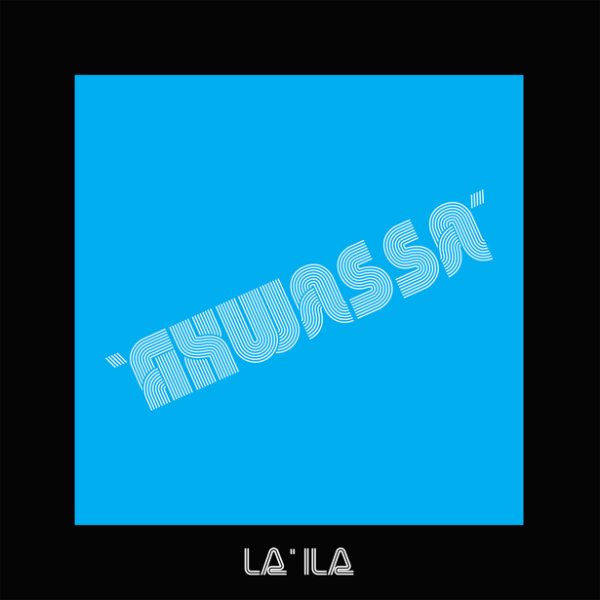 A stunner from the Afro Funk scene of the 70s – and the kind of record that makes us realize just how much greatness there is to discover! Years back, we thought we'd heard all the good cuts from the sub-Saharan continent – but a record like this really makes us sit up and take new notice – grabbed by the core funky rhythms of the combo, which feel like some lost east coast funky 45 on the harder moments, and which get some cool production and keyboard touches on other tracks – all to perfectly underscore the group's amazingly catchy vocals! The organ lines burn right on top of the basslines, creating these waves of soul that grab us right away – and titles include "Funky Girl", "Feel Alone", "Orule", "Be Yourself", "I Don't Want No-Body", and "Laila".  © 1996-2022, Dusty Groove, Inc.