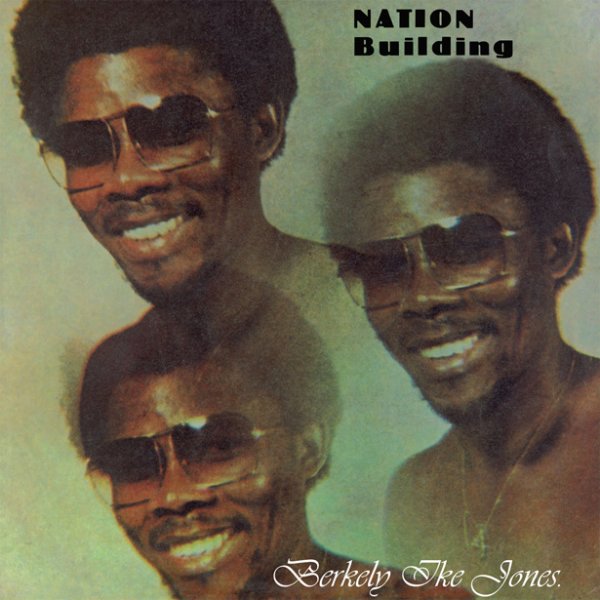 A mighty nice set from Berkely Ike Jones – guitarist and one of the founders of the legendary Blo – working here in a groove that's a bit more Afro disco overall, but which still has all the great touches of his previous work! The music's plenty funky, but more in a clubby way than some of the more familiar Afro Funk modes you might know from the mid 70s – with lyrics in English, and an overall vibe that's like the best post-colonial work coming from the Paris and London scenes at the time! Part of the album was recorded in London, which may account for the vibe – and the instrumentation is tightly played, but never slick. There's definitely some politics in the mix, too – surprisingly righteous lyrics, on tunes that include "It's Time For Nation Building", "Calling Health Men/Police", "Tears In The Ghetto", "National Pledge", and "1979".  © 1996-2022, Dusty Groove, Inc.