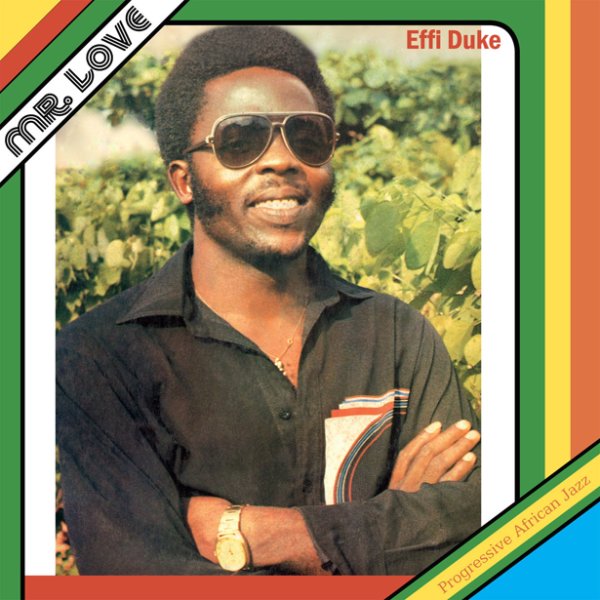 A sweet bit of Afro Funk from Effi Duke & The Love Family – a set that's got some great touches that make the whole album pretty darn unique! There's a lot more groove here than you might expect from the "love" in the title – long tracks that build up in a flurry of skittish rhythms, dubby basslines, and these evocative lyrics that are maybe more calls to action for the groove, than actual song content – put forth by Effi Duke, who handles the guitar and bass – the latter with a nicely dark edge – in a small combo that mostly just includes drums and keyboards! The keyboards are especially cool – sometimes right on the groove, sometimes stepping out in spacier lines – almost hitting some William Onyeabar touches – and given the cool currents at the bottom, the album really comes across with a lot of power from just a little. Titles include "Time Is Come", "Mr Love", "Know Thyself", "Get Ready", and "Turn Me On".  © 1996-2021, Dusty Groove, Inc.
(Includes download!)