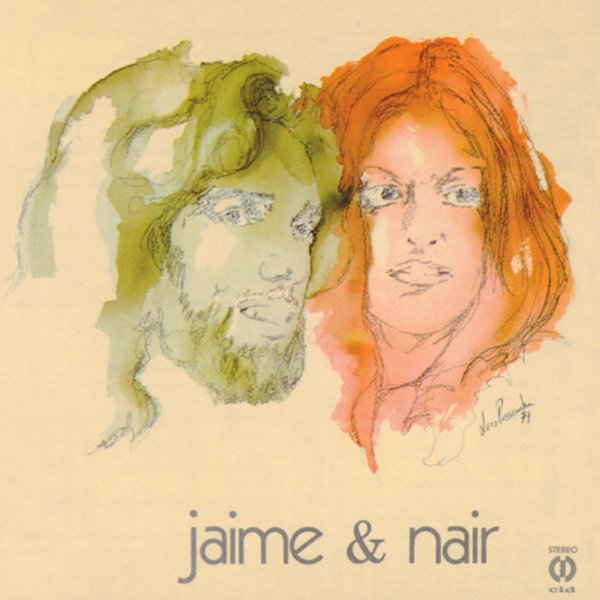 Incredible stuff – the kind of obscure Brazilian 70s album that first got us into the music in the first place, and which keeps us digging through the racks for more and more over the years! The set is the first album ever recorded by the team of Jaime Alem and Nair De Candia – both of whom sing on the record, either separately, or as a duet. The tracks have a cool jazzy feel, with grooves that might fall somewhere in between Edu Lobo and Egberto Gismonti's music, but which also have a sound all their own. Aw shucks, we'll never describe this accurately, but it's a good one, and if you don't know it, it's a treasure! With the tracks "Das Minhas", "Zabumba Do Nego", "Boi Le Le", "Sob O Mar", and "Nevoa Seca".  © 1996-2021, Dusty Groove, Inc.