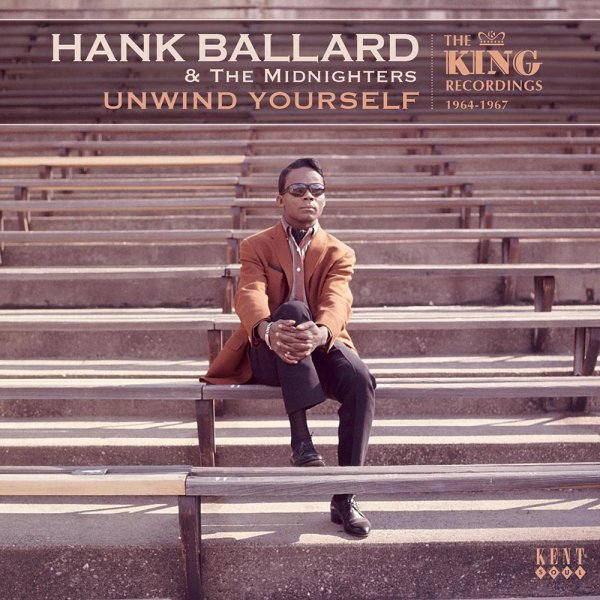 Some of our favorite work ever from the legendary Hank Ballard – a key figure in early R&B, and a singer who cut some big hits with his group The Midnighters – but one who also continued to do some wonderful work for King Records long after his hits – most of which is included in this wonderful set! The package focuses on years that might be deemed "lost" for Hank – a time when he was past the dance hits of the early part of the 60s, and yet to rise as part of the James Brown universe at the end of the decade – although still, in some way, already strongly in the JB side of the spectrum with cuts like these – deep soul gems, funky numbers, and the kind of rough romping tunes that draw from R&B, but have more of a 60s vibe here. CD features 26 cuts in all – including "Poppin The Whip", "Here Comes The Hurt", "Funky Soul Train", "Do it Zulu Style", "Dance Till It Hurtcha", "Let's Get The Show On The Road", "Annie", "Unwind Yourself", "Which Way Should I Turn", "I'm Just A Fool", "Get That Hump In Your Back", "Just You Just You", "A Winner Never Quits", "Somebody's Got To Help Me", and "One Monkey Don't Stop No Show".  © 1996-2020, Dusty Groove, Inc.