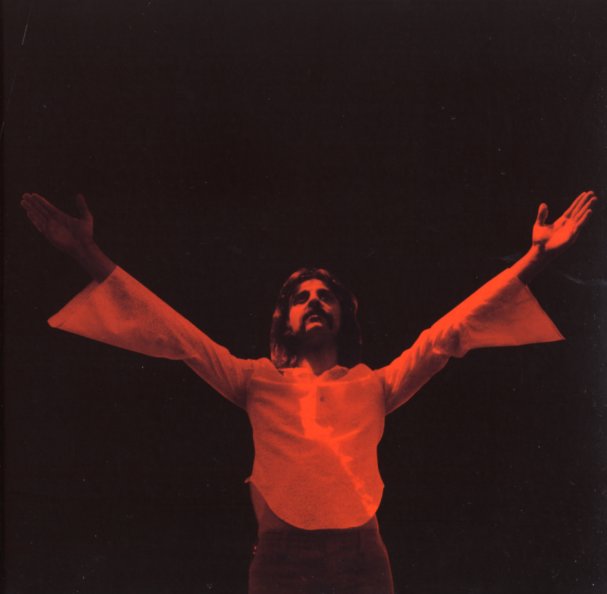 Stunning new work from Kourosh Yaghmaei – the Iranian rock legend whose trippy sounds of the 70s have become the rage of global collectors – a style of music that Kourosh continues strongly with this new record! The album took over a decade to record – due to all the censorship and government restriction that Yaghmaei has faced over the years – and as with some of his earliest albums, there's a sense of passion and struggle that really goes into the music, especially the vocals, which have a delivery that really goes beyond the bounds of language. Instrumentation feels a bit more contemporary, but maybe in an 80s mode more than a 21st Century one – and titles include "Safar", "Nowruz", "Panahandeh", "Poshte Oun Dar", "Chamedoon", "Harfay Abi", and "Ghatar".  © 1996-2021, Dusty Groove, Inc.