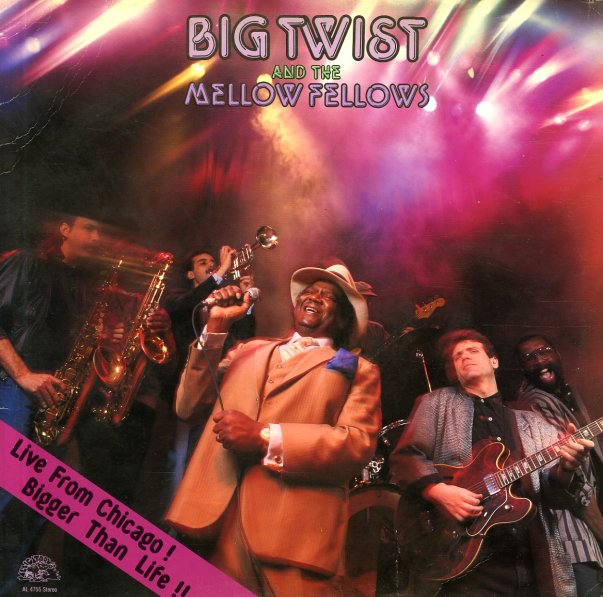 Live From Chicago – Bigger Than Life