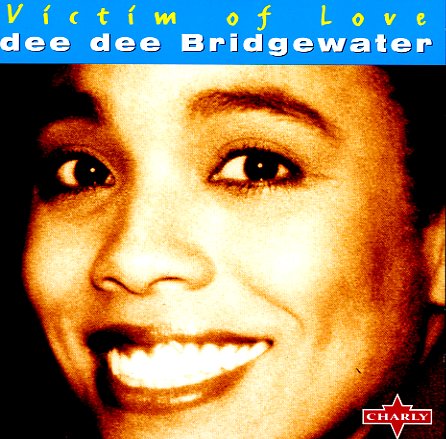 A seminal album from Dee Dee Bridgewater – a set that carries forward some of the soul styles she had at the start of the 80s, but one that also points the way towards her return to jazz in the 90s as well! The production is fairly electric – lots of keyboards and guitars, and mostly beats in the rhythms – and most tunes are laidback, pushing Dee Dee into the kind of sophistic-soul/jazz diva territory shared by contemporaries like Phyllis Hyman or Marlena Shaw at the same point in their careers. Titles include "Till The Next Somewhere" – a duet with Ray Charles – plus "Wall Of Love", "Love Takes Chances", "Sunset & Blue", "Can't We Try Love Again", "Heartache Caravan", and "I Go My Way".  © 1996-2021, Dusty Groove, Inc.
(Out of print.)

Natural Affinities
Owl (France), 2003. Used
CD...$5.99
A tremendous album from Jeanne Lee – easily one of her best recordings ever! By the time of this 1992 session, Lee had a reputation for a few decades worth of groundbreaking, often avant garde jazz vocalizations – sometimes good, sometimes a bit too scatter-shot to really hold our ... CD