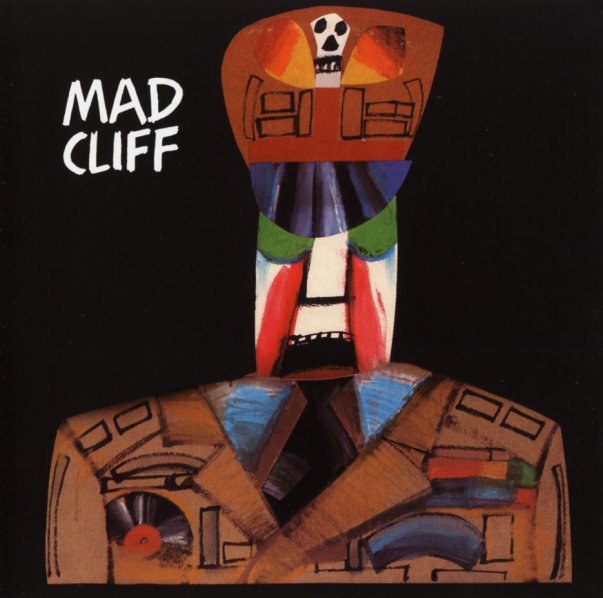 A rare funky gem from Madcliff – an early project from Chris Hills, who'd soon go onto greater fame in Players Association! The album's got a much more soul-based sound than Hills' later material – still upbeat and groovy, but delivered with an indie soul vibe that keeps things nice and raw – much more tight funk than slick disco, even though some of the grooves here are perfect for the club! The album only saw brief release on the tiny Guinness label – who also gave us the classic Newban set – and this record's got a similar blend of righteous currents and jazzy funk – all served up at a level that's very individual, and which has made the whole thing an overlooked gem for years! Chris uses some bold piano currents, light string flourishes, and some right rhythms that really keep things funky, even when clubby – on titles that include "Goin To The Disco", "I Like It", "You Can Make The Change", "It Takes A Little Time", "Just Another Woman", "What The People Say About Love", and "Steal You Away".  © 1996-2022, Dusty Groove, Inc.