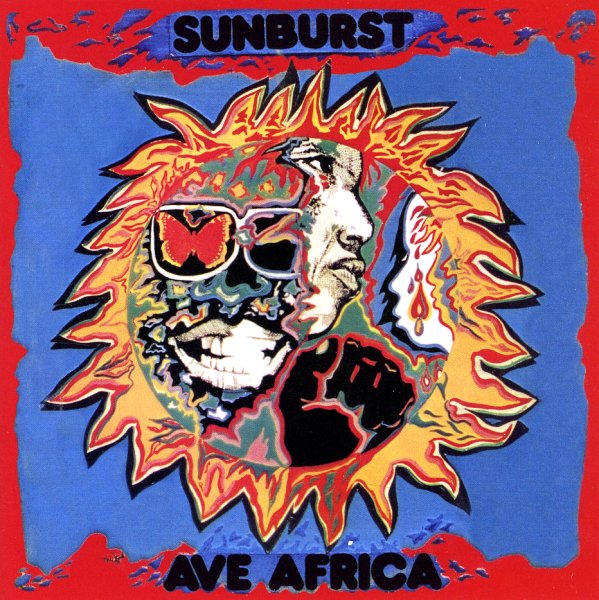 A killer bit of funk from mid 70s Tanzania – performed here by a group who never got the same international exposure as some of their contemporaries, but who really made some magic on their local scene! Sunburst work in this wicked blend of sharp guitar lines, heavy bass, and plenty of drums and percussion – all used in ways that are nicely different from modes you might know from Nigeria or South Africa at the time – almost a rolling wave of groove that has all the instrumental elements moving together at once, while the vocals bounce nicely along over the top! There's also some occasional trippier moments, too – weird keyboards or other inflections that really expand the sound, while still holding onto the best core elements – and the whole thing's a really haunting record that really stands out from the pack! Titles include "Kitoto Sound", "Ba Motoka Na Castle", "Ave Africa", "How Can I Get To You", and "Ani Uni". Great reissue also features a full bonus album of unreleased radio sessions from 1973, and rare 45s from the mid 70s – a whopping 17 bonus tracks!  © 1996-2022, Dusty Groove, Inc.