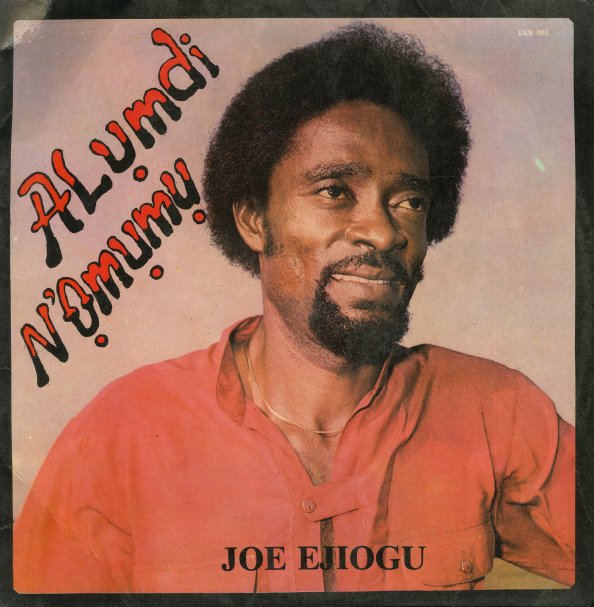 (NOTE – Vinyl in in Fair condition. Cover is faded, with lightly stained and wrinkled corners.)