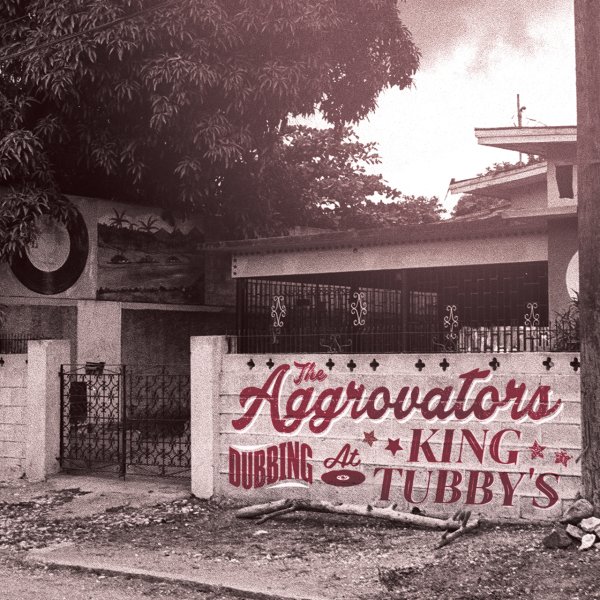 Dubbing At King Tubby's – Classics From The Golden Age Of Dub

An incredible compilation of classic era dub work from King Tubby's – played by producer Bunny Lee's legendary Aggrovators band and showcasing the mixing skills of Tubby, Prince Jammy, Scientist and others! This is prime era hypnotic dub of the finest caliber – originally issued on Jamaican 45s, and hard-to-find for decades! The great Blood & Fire label did the dub digging community a major solid by issuing the material on some wonderful compilations, but even those had been out of print for a couple decades before this much needed, sprawling VP/17th North Parade assemblage. Includes "A Bag Of Wire Dub", "Dub Of Rights", "A Heavy Dub", "A Living Version", "How Long Dub", "Breaking Up Dub", "Poor Barber", "Sub To The Rescue", "King Tubby's In Fine Style", "Horn For I", "Jah Love Rocker's Dub", "Stealing Version", "Fatter Dub", "Satta Dread Dub", "Tubby Get Smart", "Beat Them In Dub", "Version Of Class", "Peace And Love In The Dub", "Thunder Rock", "Channel Is A Joker", "Peace And Love In The Dub", "Step It Up In Dub", "Chapter Of Money" and more. 44 tracks on 2CDs!  © 1996-2022, Dusty Groove, Inc.