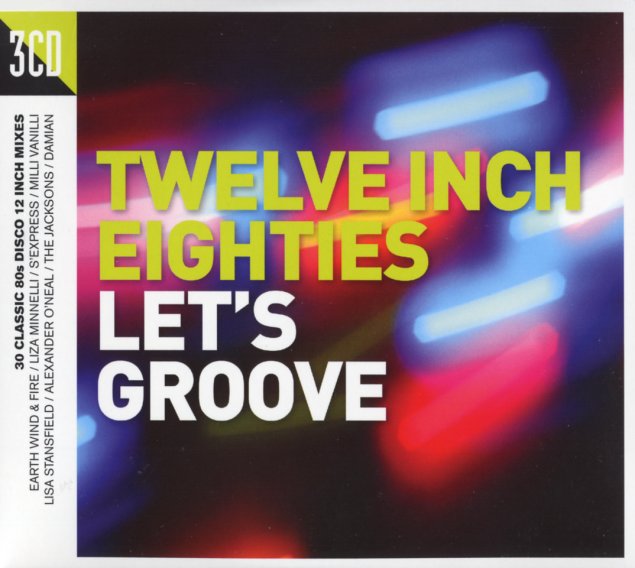 Easy to groove with cuts this great – a sweet range of 80s 12 inch singles, mostly in soul-based styles, but also featuring a few nice bits from leftfield too! The core of the set comes from a time when a 12" remix could really take a soul cut in a whole new direction – and some of the other tracks here follow suit in a similar spirit – making for an overstuffed set of 30 titles that includes "Let's Groove (remixed holiday version)" by Earth Wind & Fire, "Love Come Down (12" version)" by Evelyn Champagne King, "This Time I Know It's For Real (12" ext rmx)" by Donna Summer, "Take Your Time Do It Right (12" version)" by SOS Band, "Go Deh Yaka (club)" by Moyaka, "Move Closer (new mix)" by Phyllis Nelson, "Another Night (dance mix)" by Aretha Franklin, "Conga (dance mix)" by Miami Sound Machine, "All Fall Down (full length version)" by Five Star, "All Around The World (long version)" by Lisa Stansfield, "Caribbean Queen (ext mix)" by Billy Ocean, "Loco In Acapulco (PH balance mix)" by Four Tops, "Party All The Time (special version)" by Eddie Murphy, "Walk Right Now (12" John Luongo disco mix)" by The Jackson, Use It Up & Wear It Out (12" single edit)" by Odyssey, and "Doctorin The House (vocal verse)" by Coldcut with Yazz.  © 1996-2021, Dusty Groove, Inc.

Beat Of Brazil – Brazilian Grooves From The Warner Vaults
Warner (UK), 1960s/1970s. New Copy
CD...$5.99 11.99
Brazilian grooves all over the place – and a wonderful assortment of tunes from the Warner, Atlantic, and Elektra vaults of the 60s and 70s! The set list goes way past the pop-bossa numbers that you might think from the cover, which is a cop from an old Atlantic compilation of the 60s – ... CD