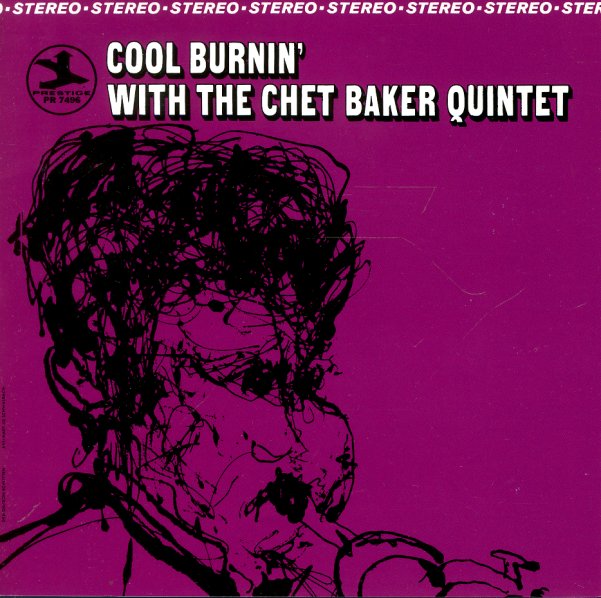 A very strange and unusual chapter in Chet's career – an album that was recorded as a part of a marathon session that Chet did under the guidance of his 60s manager – issued across other records that include Groovin, Smokin, and Comin On – all of which were leased to Prestige, but have kind of disappeared from their catalog over the years. The sound here is much harder than Chet in the 50s – largely because there's a Detroit rhythm section that includes Kirk Lightsey on piano, Roy Brooks on drums, and Herman Wright on bass – as well as some searing tenor work from George Coleman. Titles include "Etude In Three", "Sleeping Susan", "Hurry", and "The 490".  © 1996-2021, Dusty Groove, Inc.
(Blue trident label stereo pressing with Van Gelder stamp. Cover has light ringwear and some wear at the bottom seam.)