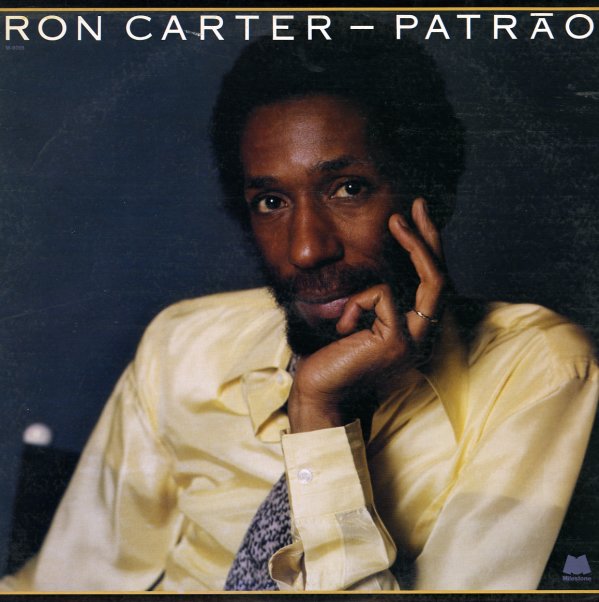 Brandenburg Concerto
Blue Note, 1995. Used
CD...$5.99
Ron Carter takes on the work of Bach – but also adds in some nice tunes from other sources, including one of his own compositon – with larger string backing too! CD