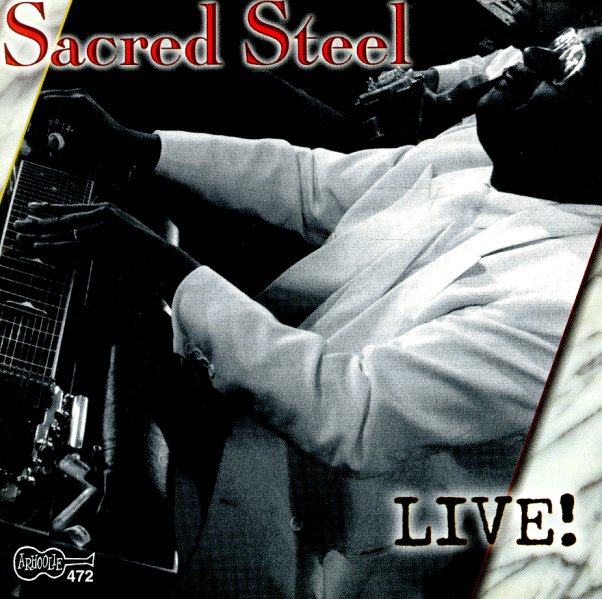 Fess – The Professor Longhair Anthology
Rhino, 1950s/1960s. Used 2 CDs
CD...$12.99
Fantastic work from this mighty figure in New Orleans music – loads of Atlantic Records classics, mixed with other material too – and even some early R&B material when the Professor recorded under the name of Roy Byrd! All that, and a great booklet of notes. CD