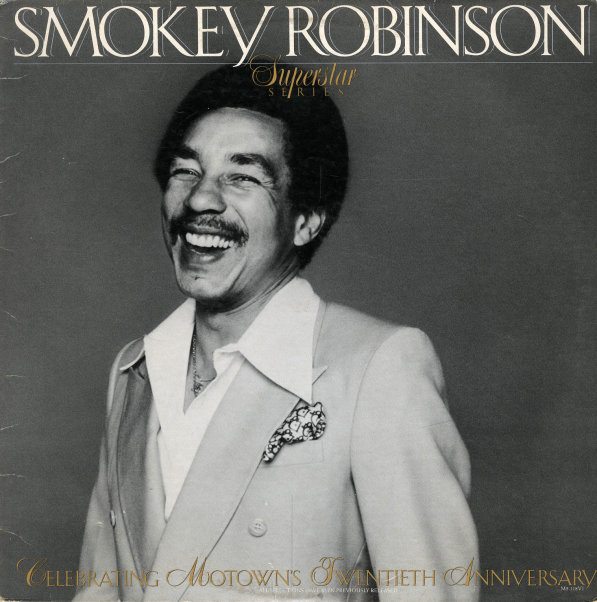 Essar
Tamla, 1984. Very Good+
LP...$1.99
Smokey's a little bit off course here – heading into a range of mellow pop soul styles that are clearly inspired by artists who were inspired by Smokey's own majestic solo turn in the 70s – but who never manage to match his quality. And since Smokey's taking inspiration from the ... LP, Vinyl record album