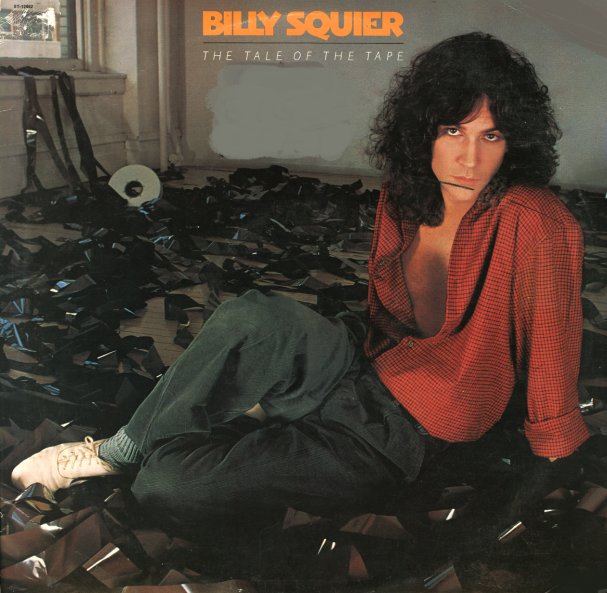 Tale Of The Tape

There's no strokin' going on on this Billy Squier album, but all you need to know is that it starts out with his rock break number "The Big Beat". Aside from that it's all attitude and loud guitars, on tracks like "Rich Kid", "Like I'm Lovin You" and 'Who's Your Boyfriend". 9 tracks in all.  © 1996-2022, Dusty Groove, Inc.
(Label on Side 1 is applied off center. Cover has a cutout hole.)