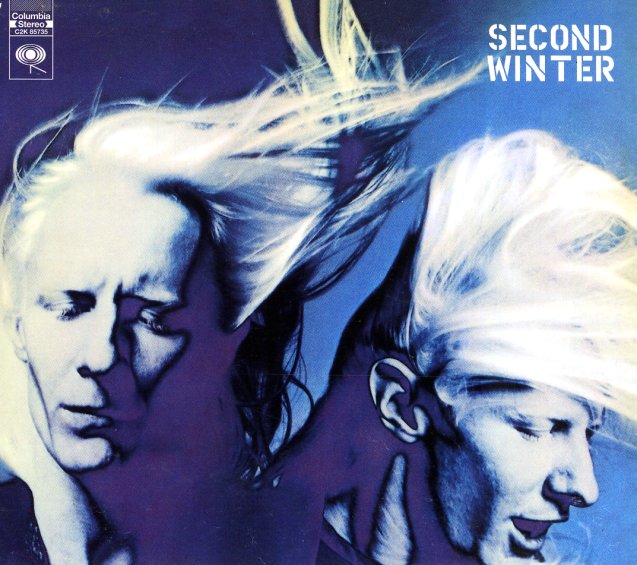 Blonde On Blonde
Columbia, 1966. Used
CD...$4.99 (LP...$25.99)
A landmark album from the mighty Bob Dylan – a 2LP set of studio work, which was quite rare at the time – and a set that has Dylan stretching out all his creative powers in newly different directions! The album had a long genesis in the studio – some early work with The Band, ... CD