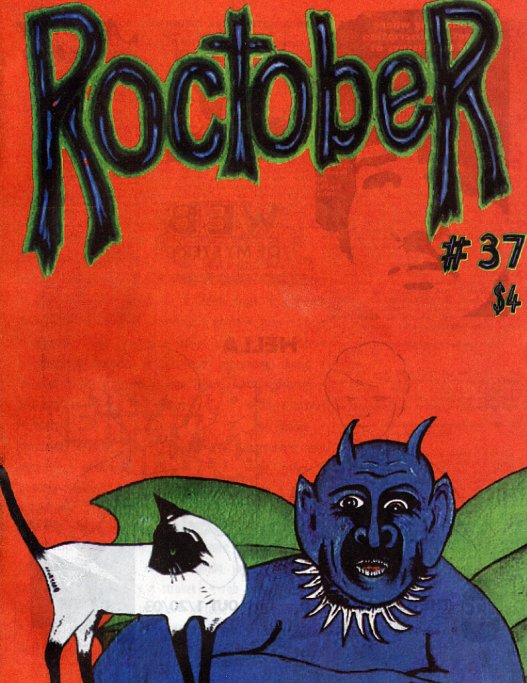 The great Joe Tex is celebrated with a career overview and an extremely extensive critical discography of his original LPs and reissues. The issue also features interviews with the Subsonics, the Registrators, and Alfonso Cafrey, the legendary Disco/Funk session bass player who was in the failed Village People-esque All Sports Band. Also featured: articles on Disco Demolition Day (an anti disco riot at a White Sox game), the Chipmunks, Simply Saucer, illustrated obituaries of Claude Trenier, Erik Braunn, Paul Burlison, Dewey Terry (Don & Dewey) and more. Plus over 20 pages of music comix by the best underground cartoonists in the world.  © 1996-2021, Dusty Groove, Inc.