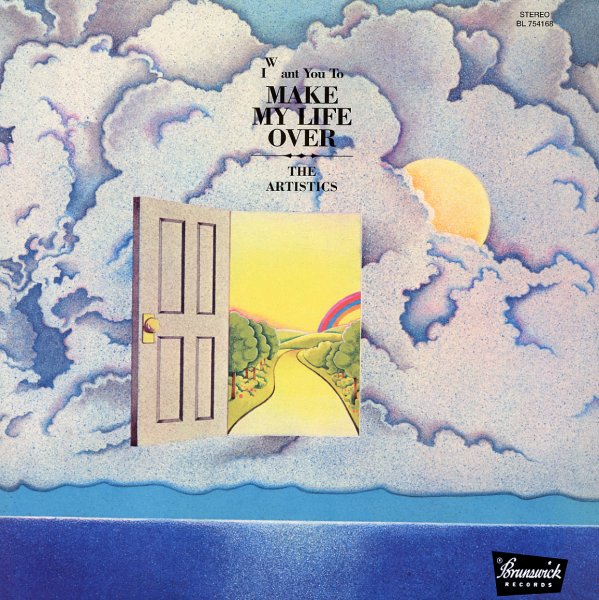 Someone Else's Arms
Brunswick, 1970. Very Good+
LP...$19.99
Beautiful, beautiful Chicago soul from one of the women who did it best – the always-amazing Barbara Acklin, a singer who managed to mix the raw and the smooth in a really unique way! The record's a mix of some sweet originals, plus covers that Barbara handles with her usual poise and class ... LP, Vinyl record album

I Get The Sweetest Feeling
Brunswick, 1968. Very Good
LP...$7.99
Pure greatness from the second chapter of Jackie Wilson on Brunswick Records – that great stretch when the singer had some mighty fresh backings from the best soul talents Chicago had to offer – which really helped him set loose with a whole new groove! Wilson's vocals have all the ... LP, Vinyl record album