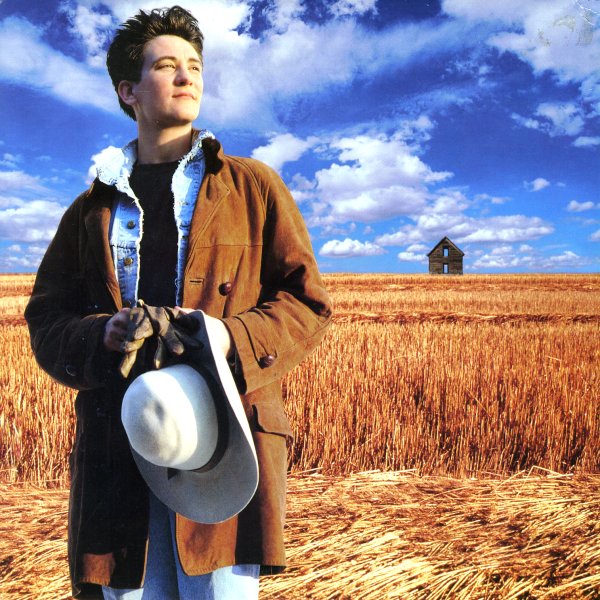 Top
Sire, 1984. Near Mint-
LP...$39.99
The Cure in a pretty unique period, and they have a pretty wild record to show for it! The Top spins in some interesting directions – from keyboard psychedelia, to boisterous pop, to some to trademark Cure mood pieces laced with Middle Eastern and other points global touches – there's ... LP, Vinyl record album