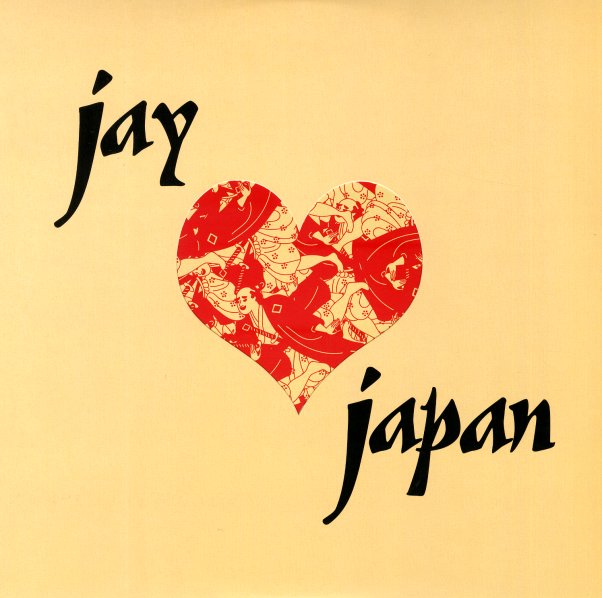 Uncut, full version Jay Love Japan – one of the best of the early posthumous Dilla releases – originally slated exclusively for the Japanese market! This is Dilla in a mostly uptempo vibe, with soulful strings and vocal samples and blunt, snapping beats. There are a couple vocal appearances from Detroit fellows – Baatin of Slum Village and Ta'Raach – plus additional scratch work in a couple spots by Exile and and Ricci Rucker. Includes a short intro, "Yesterday", "Say It" feat Ta'Raach and scratches by Exile, "Oh Oh", "First Time" feat Baatin and scratches by Tha Ruckazoid, "In The Streets", "Feel The Beats", "Believe In God", "Can't You See" and "Say It". 2016 CD version includes 11 tracks in all!  © 1996-2022, Dusty Groove, Inc.
(Deluxe artwork & packaging, too!)