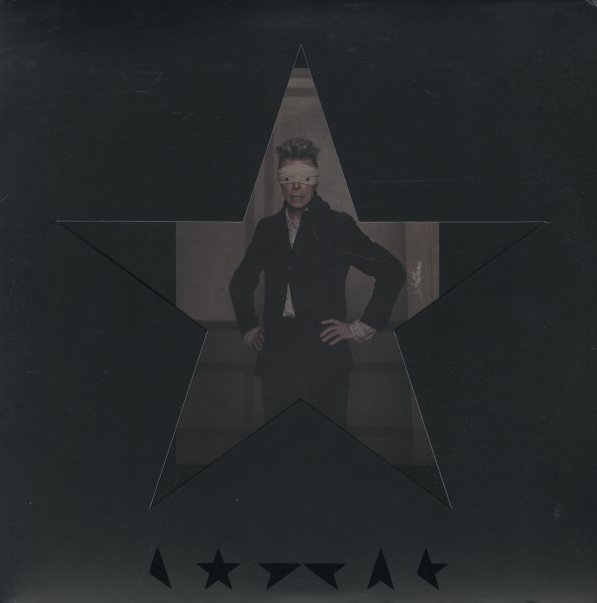 David Bowie's late career peak arrived just days before he left us! The preceding record The Next Day was a solid reminder of Bowie at his fuzz guitar-graced 70s best, while still standing firm in the here-and-now, yet we still sort of wished for more creatively daring work. Here it is! Once again, Bowie co-produces with Tony Visconti, but it's clear from the start that they're going for something deeper and more complex. Chilling bits of strings, keyboards and sputtering beats begin the epic title track, before Bowie's voice comes in like a spirtual guide – approaching Scott Walker territory here – augmented by sax and other cool touches. It's an amazing start to an unpredictable set of songs, each as hypnotic as the one before. The stranger vibe of the opener comes in and out as the album plays on, but there's some fuzzier and heavier bits, too – on songs that are enigmatic and anthemic, arty and accessible. Incredible! Other titles include '"Tis A Pity, She Was A Whore", "Lazarus", "Sue (Or In A Season Of Crime)", "Girl Loves Me", "Dollar Days" and "I Can't Give Everything Away".  © 1996-2022, Dusty Groove, Inc.
(180 gram vinyl, includes booklet.)