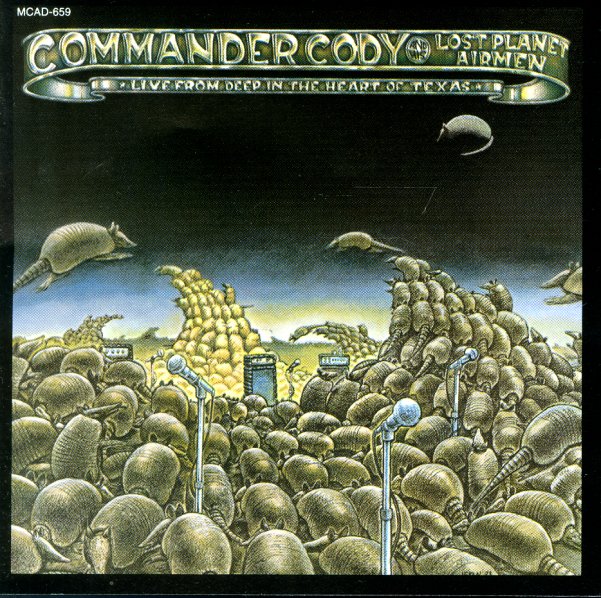 Live From Deep In The Heart Of Texas