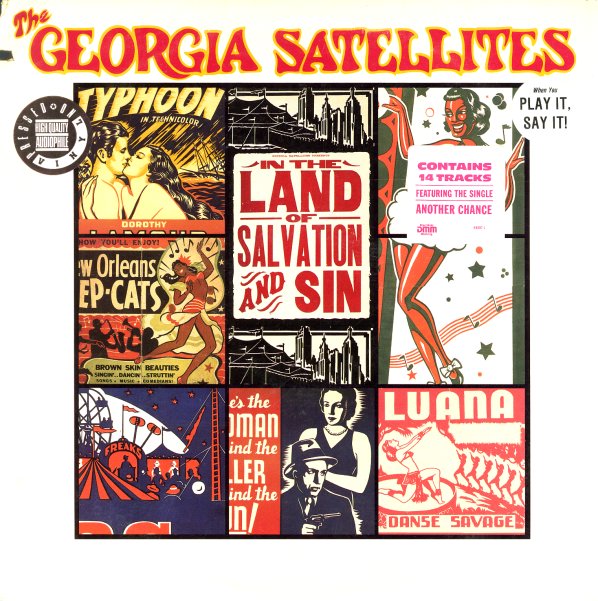 In The Land Of Salvation And Sin

(Includes the printed inner sleeve. Cover has a cutout notch, promo stamp, audiophile sticker, and hype sticker on back.)